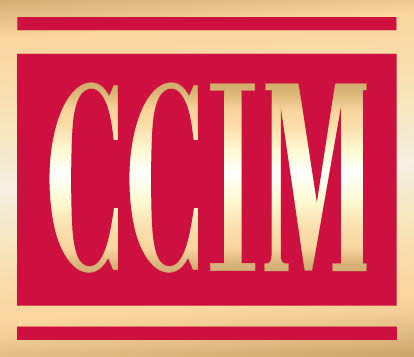 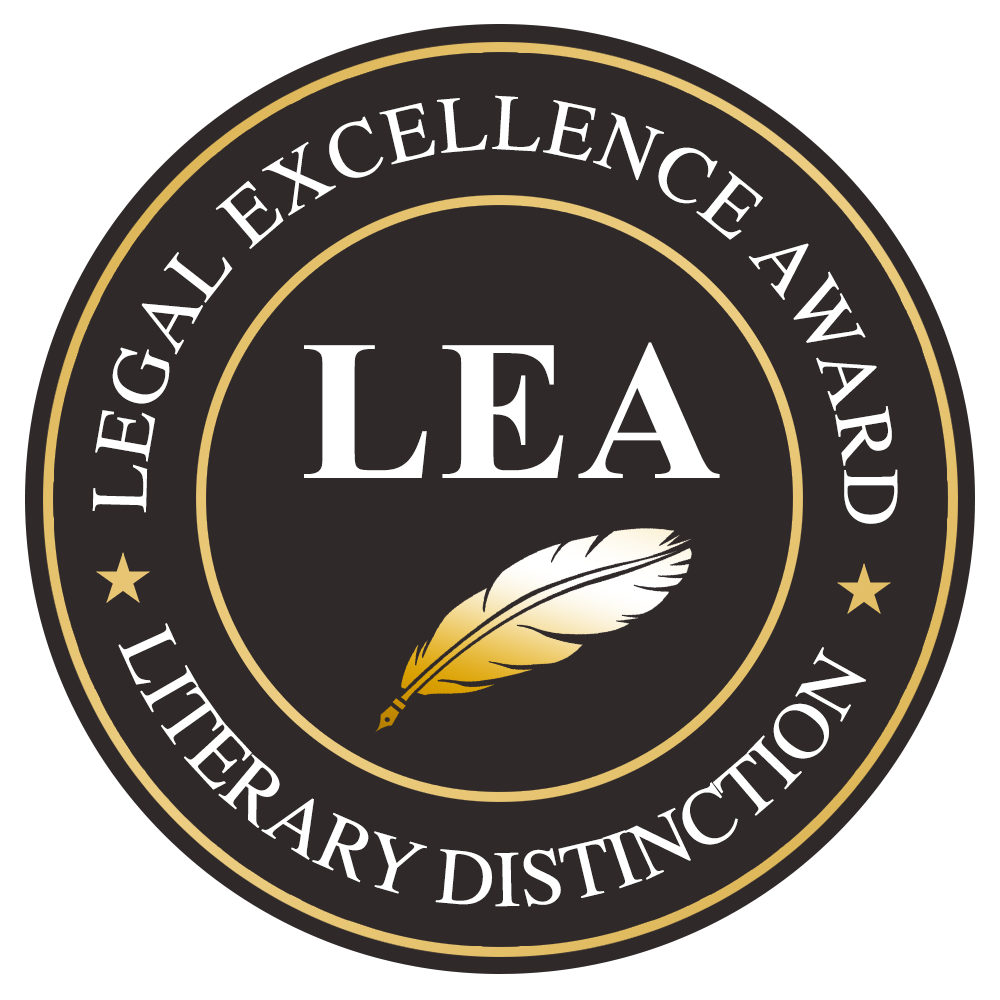 You didn’t come across the syndication business model to play small.

None of Moschetti Law Group’s clients do.

Syndication attracts people with the ambition to tackle a different reality than the one everyone else seems to be settling for.

Syndicators are born out of a burning desire to be someone.

To be an entrepreneur. To be a rainmaker.

That’s what we have in common.

I am not some paper-pushing attorney, who never saw the real estate world beyond the walls of his office.

I actually threw the cap into the commercial brokerage game. Got burned. Many times. Then rose out of those ashes with the greatest gift one could possibly ask for. A hands-on experience running syndications for myself, for my partners, for the two Private Equity Funds I serve as a General Counsel for, for my coaching clients, and for my legal clients.

I’ve been a syndicator and a syndication attorney since 2013.

I’ve been a real estate attorney since 2003.

I tell my clients that I know the world of real estate in 3-D. I mean it.

Whatever it is you need help with, I’ve dealt with it before.

You are the quarterback of your syndication, you’ve got the toughest job. You are playing to win.

Moschetti Law Group is the left tackle. We protect you, the quarterback, so you get to keep throwing those forward passes.

We make sure YOU GET PAID.

So what exactly is Syndication?

For a good reason.

A properly done syndication gives entrepreneurs easy, legitimate access to investors’ money. In the wrong hands, though, it could lead to pyramid schemes and people’s nest eggs getting swindled right from under them.

The rules have been put in place to prevent fraud and criminal activity, and to make sure investors’ money, rights, and dignity are protected.

Which makes it triple hard. Because while you are using your ninja real estate skills and squeaky clean intentions to build that empire, the government is looking at you suspect and wondering if it should get the handcuffs.

There is no ‘I didn’t know’ or ‘This is my first-time’ excuse.

You are expected to do everything right from the get-go.

Do the syndication process right, you make both your investors and yourself a great return. Do it wrong, and monetary damages and jail time can happen.

“So what’s the worst thing that could happen?” you might wonder. Most of the time, when someone doesn’t follow the rules, there is a sudden implosion of the syndication. Which is not some rhetoric. It actually means that the syndication gets unraveled. The syndicator becomes instantly liable to repay every penny investors put into the investment and, naturally, a string of lawsuits follows.

“What are the other bad things that could happen?”

When the financial reward for putting together a successful syndication is this high, you don’t want to be gambling on luck.

Here’s how we’ve helped our clients at all stages of the syndication process:

Andy and James are real estate agents with a great sense of a ‘good deal’ and sales ability. The team are top producers in luxury real estate and have a client roster that includes celebrities and business moguls. A great apartment building was available through a client relationship, but they didn’t have the capital to take it down themselves, and they were not sure where to even begin.

We worked with the team, built a step-by-step business strategy on how to turn their existing loyal clients into investors, drafted the Operating Agreement and the Private Placement Memorandum (PPM), and guided them through the minefield of what they could and couldn’t do. Andy and James had a lot of questions about advertising to the public, which we helped to clear up. Andy and James are now the managing members of that first syndication and have a second one lined up already, with a few of the prior investors ready to join in their next deal.

Amol had been in real estate for 20 years and had done five successful syndications in the past. He had a successful blueprint for the process and was ready to start his sixth deal. The one thing that bothered him was setting up the entities themselves. It took too long, and it was unclear. He didn’t trust an online resource, having been burned in the past.

We set up a simplified system for Amol to get his LLCs and corporations set up and manage his annual reports and agent-for-service process for him.

Sam was going into a joint venture with his brother-in-law Paul to develop a duplex that they would then rent out for years to come. Sam had the experience as a contractor, and Paul owned the land. While both were sophisticated business people, and they did trust each other the way the family does, they knew better not to go by the verbal agreement. Each wanted to make sure they knew their rights, how the money would work, and how decisions get made.

We worked with Sam and Paul to draft an operating agreement for their LLC that was extensive and established how the venture would work under all circumstances. We made sure there was no ambiguity, that uncertainty in business was never an issue, and didn’t cause a rift in the family.

Felix is a CPA who works with real estate investors and developers. He has seen his clients make a lot of money by syndicating commercial real estate. He began his research, but the SEC’s rules were so confusing, he decided he needed help.

We worked with Felix to help him choose which section of Regulation D made the most sense, helped him draft a Private Placement Memorandum, and worked with him on establishing who could be considered an ‘accredited investor’ for his syndication.

We also guided him through the underwriting process, making sure there was no gap in his knowledge due to the lack of direct real estate experience.

Barry was syndicating a property in California to California investors. He had heard that the rules were different between those of the state’s ‘Blue Skies Laws’ and the SEC, but it wasn’t clear what needed to happen and by what time.

We worked with Barry to develop a strategy to syndicate the property within the state’s requirements and let him pay real estate agents referral fees and advertise differently.

Syndication is the legal path to private equity funding, but it could lead to a breach of SEC rules if not done correctly. We offer a full package of agreements and disclosures, including a Private Placement Memorandum, Operating Agreement, Subscription Agreement to protect you and your investors. We can also provide counsel on how to do the formation and participate with you.

In addition to the Moschetti Law Group, we have founded the Altitude Syndication Founders’ Club. Altitude is a coaching company that coaches syndicators on every aspect of the syndication business, from formation, to marketing, to underwriting and signing up their first investors.

We have turned the complex subject of syndication into a step-by-step process that both teaches the necessary information, provides hands-on guidance through weekly group coaching calls, offers networking opportunities and support within a private online group, as well as delivers one thing that a single syndicator cannot achieve on his or her own - accountability to the group of entrepreneurs-syndicators.

To apply to the Altitude Syndication Founders’ Club Coaching Program, visit us at www.altitude-syndication.com.

The #1 question we get from our clients: “How do I raise the equity?”

There are several different paths:

Regulation D allows businesses to raise capital and use public advertising. Usually, a private company would have to go through the SEC’s registration process and be limited to only accredited investors. In 2013, after the JOBS Act, Rule 506 expanded from one exemption to two. This new exemption allows private companies to “generally solicit” (advertise) as long as they only accept accredited investors’ investments in the end.

Regulation A also shifted after the JOBS Act passed in 2012 to become more like an IPO in that businesses must be qualified with the SEC. But since that time, it has become more reasonable for companies to take this exemption because of the increased cap on the dollar amount that can be raised. The new Regulation A+ offers two tiers, both of which now allow accredited and non-accredited investors:

Tier 2: raise up to $50 million per year (investment amounts per investor in this tier are limited)

The JOBS Act also created a crowdfunding regulation (“Regulation CF”) that allows small companies to raise money online by selling securities. The total is capped at $1 million per year but may be raised from both accredited and non-accredited investors. The stipulation is that all crowdfunding investors must invest through a registered broker-dealer or funding portal, and there are limits on what each investor may contribute.

Make informed decisions about your real estate transaction or syndication. 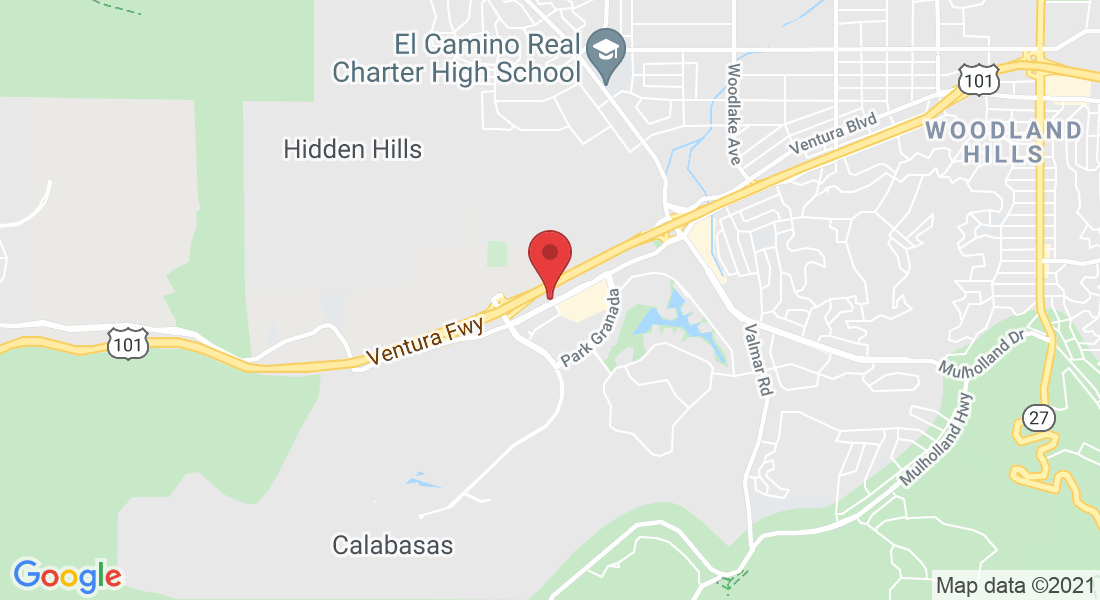 At Moschetti Law Group, our practice serves the needs of Founders by providing real estate law and real estate syndication attorney services to Founders. Whether you are the Founder of a real estate empire or building a business and need assistance with purchase and sales, real estate transactions, or real estate litigation, we serve Los Angeles County, eastern Ventura County, and North Orange County from our office in Calabasas. We also have a primary focus on helping Real Estate Syndication Founders throughout the United States with forming their syndication, understanding crowdfunding, private placement memorandums, and operating agreements.

Send Us A Message